The following was sent via e-mail today by Leon Dixon.  I have been asked by the Indianapolis Tea Party to post it on my blog.  I've made a few minor changes.  Thanks Leon.  A similar call was issued by Paul Ogden on his blog.

"This Thursday evening, a gathering will be held to honor his memory and to let his family know how important he has been to Indianapolis and the cause of reducing political corruptions both large scale and small.  The gathering will be at K of C North, beginning at 6:30 p.m. and concluding officially no later than 8 pm.  There will be, as with our Tea Party North meetings, a special menu beginning around 5:30 p.m.  Gary had been a speaker several times to the TPN and often enough attended meetings when the topics were of interest to him.
I'm told that a number of Gary's family will show up as we had told them that the timing of their services in Terre Haute were inconvenient for a number of Indianapolis area people who also have day jobs.  Those of you who follow blogs in Indiana pretty much know that Gary's Advance Indiana had a good reputation
Still, respect is due Gary for standing against and for exposing much that our timid mincing media can't touch for lack of ability, gonads, and the freedom to pursue (e.g. controlled media is controlled for reasons).  I know that Gary sourced some of his ideas with television stations who have attempted to pick up some of the slack.  Other print media actually stole Gary's work and used it without attribution (in my opinion).  Still others having attempted to have local media look into serious problems gave up on them and pushed Gary to break the news to people who cared about such.


A really bad blow for those kinds of people is that Gary had a lock trap filing system mind.  He seems to have never forgot anything and was able thus to make connections of dots that would not make sense to anyone without his institutional memory.  This could produce long conversations but they were not boring because to the rest of us it was new information.  So, come on by, say a word or two, celebrate our loss."
Posted by Greg Wright at 4:48 PM No comments:

Refugees With Infectious Tuberculosis Sent to Indiana by Federal Government 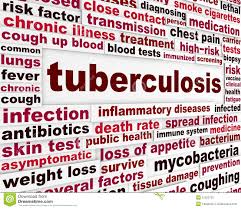 In 2015, almost 400 migrants with signs of Tuberculosis settled in Indiana, according to state records.

The state’s TB rate had declined for over 50 years up to 2010, but is now increasing as more migrants are forced by the Federal Government to settle in Indiana.

According to the "State of Indiana Refugee Health Program Annual Report" dated last December 2015.  Here is the report link.

Why hasn't the press made the public aware of this problem? Is this another example of political correctness?

UPDATE:  According to Arizona officials, as reported by Breitbart, eighteen percent of all refugees resettled in Arizona arrive with a latent TB infection.
Posted by Greg Wright at 5:28 AM No comments: 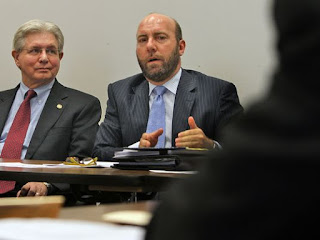